Click on any↑TAB↑ above to preview and play that specific app game. ​ 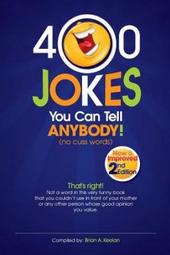 An old Marine Pilot, still wearing his old USMC flight jacket sat down at a Starbucks and ordered a cup of coffee. As he sat sipping his coffee, a young woman sat down next to him and after a few minutes, she turned to the pilot and asked, “Are you a real pilot?”
He replied, 'Well, I've spent my whole life flying planes, first Stearmans, then the early Grummans. I flew a Wildcat and Corsair in WWII, and later in the Korean conflict, I flew Banshees and Cougars. I've taught more than 260 people to fly and given rides to hundreds, so yes… I guess I am a pilot.”
With a smile he added, “Now then… are you a pilot?
She said, “Me? No, I’m not a pilot. I'm a lesbian. I spend my whole day thinking about naked women. As soon as I get up in the morning, I think about naked women. When I shower, I think about naked women. When I watch TV, I’m actually thinking about naked women. It just seems everything makes me think of naked women.”
The two sat sipping in silence.
A little while later, a young man sat down on the other side of the old pilot and asked, "Are you a real pilot?"
He replied, “Well… I always thought I was, but I just found out I'm a lesbian.” 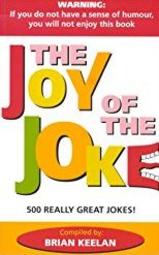 Why did the chicken cross the road?

It wanted to tell the World it's JOKES.

This feature will have jokes that ALLtoFACE™ members will be able to review, by categories. JOKEtoFACE™ will also allow members to post their jokes into a query box, thereafter making them public for the entertainment of fellow members!

Five Irish men were sitting in a pub, drunk as a skunk, telling jokes.

What is soft & hairy on the outside, warm & moist on the inside, 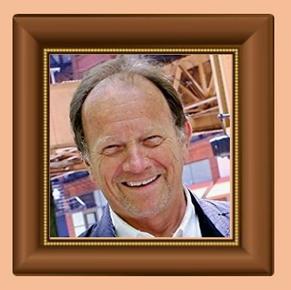 ↓Listen to the correct answer is?↓